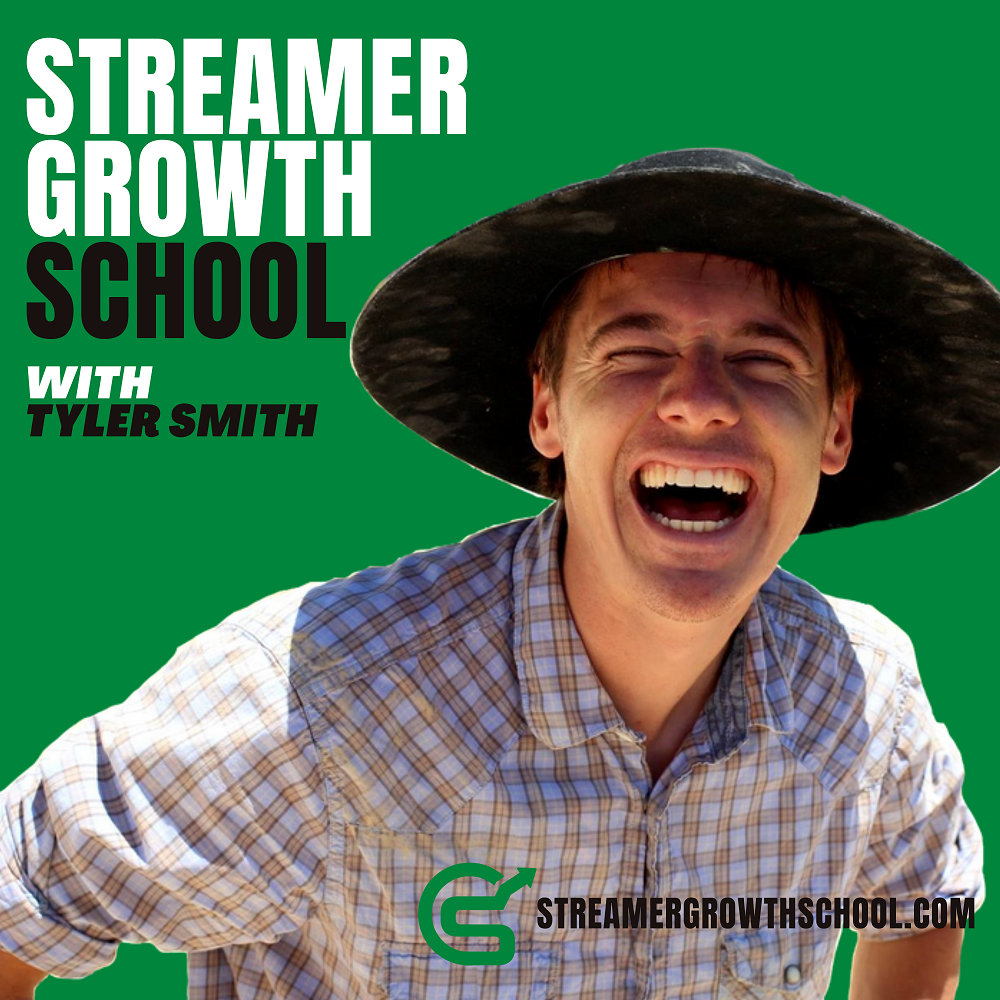 Available anywhere you listen to Podcasts

SGS 5: TheRavenArmed—What should the goal of streaming be?

Many streamers make their ultimate goal a metric, but what if you had a better, more meaningful goal to streaming? TheRavenArmed is a pirate cosplay streamer who has taken off on Twitch, but numbers were never his ultimate goal. Before and after he hit Twitch partner he's always had one goal in mind for each and every stream. This conversation with the "captain" is a must for anyone who is streaming.