Banned Words on Twitch - What You Need To Know

Want to know what the banned words on Twitch are? Learn what types of words, phrases, and speech can be said on Twitch and which cannot. 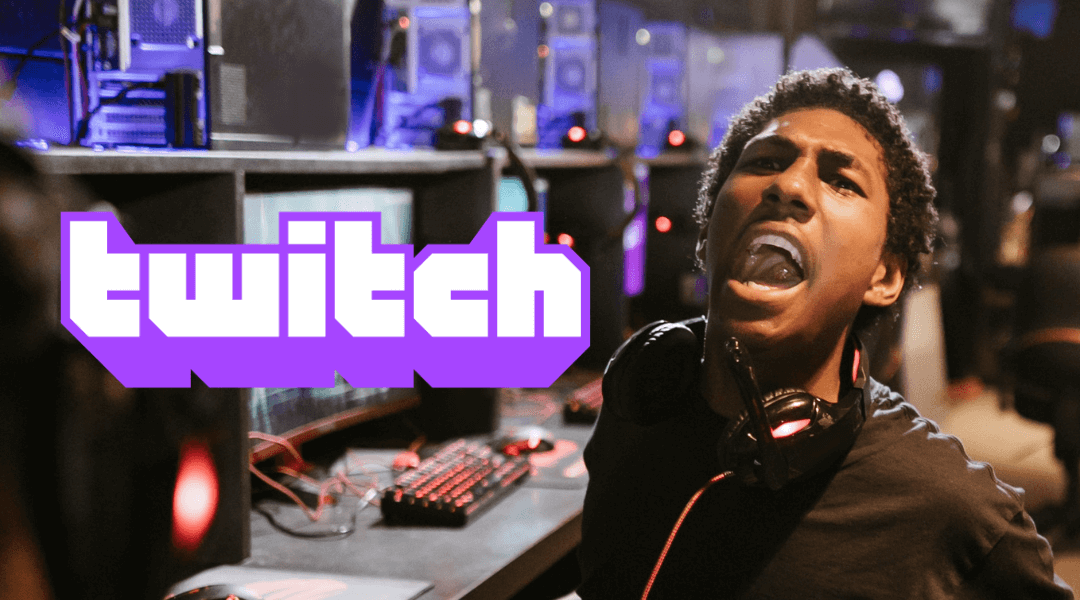 Twitch has hundreds of thousands of users on it daily, and while there is a lot of freedom in the words that you can say there are some words and topics that are not allowed. Twitch has made it clear in their terms of service which topics should be avoided altogether. It's important to be aware of what the banned words on Twitch are and which topics should be avoided. Saying the wrong words can not only hinder your growth as a streamer, but they can also get you banned or suspended from the platform.

Neither streamers or viewers on Twitch are immune to the rules and if a streamer uses banned words they can be suspended or, depending on the context, permanently banned from the platform. It would be wise as a streamer to not use any language that Twitch prohibits. We'll cover the topics and words that you shouldn't use in depth in this article, but the general rules are to not use hate speech, racial slurs, speech that is violent in nature, and more.

By the end of this article you'll have a fuller understanding of the things that you can say and can't say on the Twitch platform.

What Are You Not Allowed to Say on Twitch?

As a streamer on Twitch you can be banned for saying any sort of threat to others, discriminatory words, general harassment, and by giving a threat to harm yourself. Streamers can also get banned or suspended for pretending to be Twitch staff or giving out the personal information of other people.

You would hope that these guidelines would be common sense, but plenty of streamers have broken them. Most of the words and speech that is banned on Twitch are things that shouldn't be said anywhere.

Threats To Others or Themselves

Twitch has a zero-tolerance on this. Streamers are not allowed to threaten to harm or kill others or themselves. This includes physical harm, but also threatening to hack, dox, or swat others. In addition a streamer can not encourage others to harm other people.

This type of speech is now allowed and will result in a ban. Not only will streamers be banned for this, but anyone in chat who uses this type of language put themselves at risk of indefinite suspension.

As a streamer you should protect your own community by banning and reporting any users in your channel that discriminate against others and use hate speech in your chat. Not only do the words of a streamer create a culture around a stream, but also the words of the viewers will shape a culture around a channel. You don't want to have your channel be known for hateful speech.

Streamers can face suspension or a ban if they are harassing individuals on the platform. They can also face consequences from Twitch if they allow viewers in their channel to harass others. Harassment can take place in a variety of different ways. It can include personal attacks towards someone, promoting harm against others, and even brigading others in a spirit of maliciousness.

How to add banned words on a Twitch channel

As a Twitch streamer you can keep your channel safe by creating a list of banned words that cannot be used on our channel. This can be done in the creator dashboard. Here are the simple and fast steps you'll need to take to add banned words on your Twitch channel.

3) On the left side of the screen you'll see the option to click "Moderation" under the channel "Settings" tab.

5) Put in any words or phrases that you want to be banned in your channel's chat. These words will be automatically removed from your chat if anyone tries to use them.

By utilizing this feature you can save yourself the head ache of dealing with individuals who go from channel to channel trying to spread hate. Some trolls love to try and get a rise out of streamers by spamming channels with discriminatory speech. This quick and easy tool can foil their plans easily.

As a streamer there can be times when you're gaming with random players in a lobby or with friends on Discord. It's important to know what these individuals say can have an impact on your channel. Just because someone isn't the "streamer" doesn't mean that it is ok for them to say whatever the want. I would recommend making sure any friends you plan on gaming with understand what's acceptable and not on Twitch to ensure you don't find yourself in any trouble.

When playing video games that have you encounter other random players with an open microphone, you should be ready to quickly mute the game's sound. There are many games such as Call of Duty, Rust, and Counterstrike that allow other players to talk via microphone. This feature can be a lot of fun, but also tends to attract trolls who want to say the most horrendous racist things they can think of. If you're concerned that someone might say something that breaks Twitch' community guideliness you should either choose to mute this audio or have a key bind to mute in case it's needed.

Other Questions You Have About Banned Words on Twitch

Can you say simp on Twitch? You cannot use the word "simp" on Twitch in a negative way to refer to another person's sexual practices. Twitch update their policy in late 2020 and specifically mentioned the word "simp". If you use this term on its own and not in the context described it will not lead to consequences. But if you decide to use this word negatively to describe someone's sexual practice you can face suspension or a ban from the Twitch platform.

Can you say the F word on Twitch? You can use the "f word", swear, and curse as a Twitch streamer as long as they're not being used to harass or discriminate others. If as a streamer you regularly curse you should label your channel as mature to ensure that viewers know what they're about to watch.

Can you say virgin or incel on Twitch? Twitch streamers and users can not use the words "virgin" or "incel" if they're being used to negatively refer to another person's sexual practices.

Final Thoughts on What You Can & Can't Say on Twitch

Twitch put together community guidelines for a reason. Trolls and hateful individuals felt like they should be able to say whatever they wanted on the platform without repercussion, and Twitch has clearly explained that this is not the case.

As a human being - we should all strive to be respectful of others. This not only includes with our actions, but our words. As streamers we not only have a responsibility of what we say, but also what others say within our channel. Utilize the tools that Twitch has provided to protect your community from hate. Train up your moderators to enforce Twitch's community guidelines. These practices and tools will help you build a community that truly respects and cares for one another.

Lastly, the excuse "it was only a joke" is not an excuse for hate speech or harassment. Your words and the words of others carry weight to them, and can truly damage others. You might think it's a joke, but hateful speech is not a joke when you're the one on the receiving end. If you're unable to see how your words can truly hurt others, than you might want to rethink streaming as it will only be a matter of time before your banned. 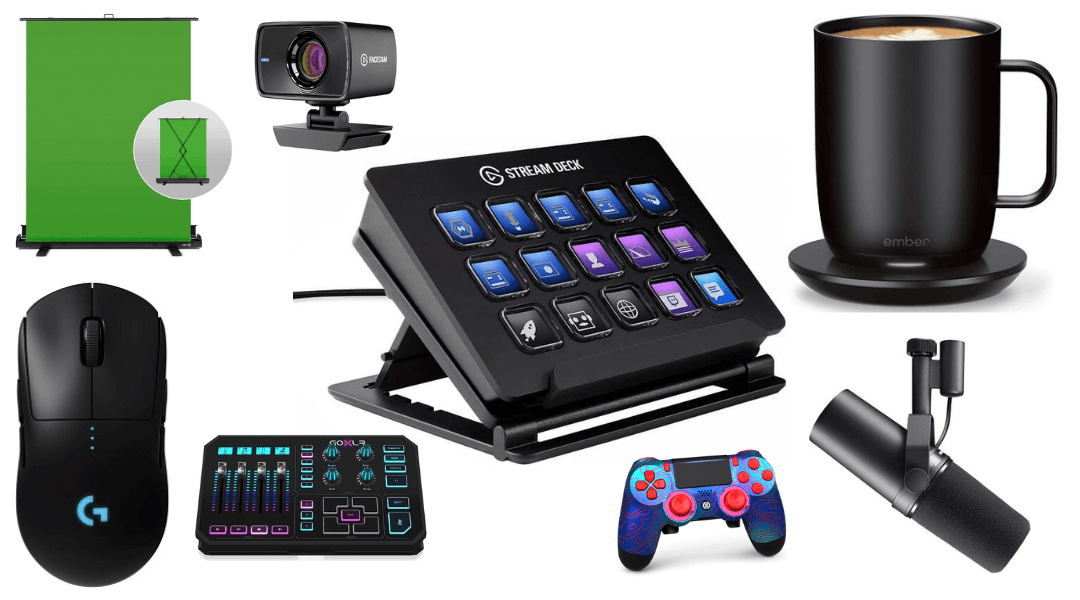 Explore these gifts for streamers! The perfect gift ideas for streamers on Twitch, YouTube, TikTok, or other platforms. Whether it's for a holiday, a birthday, or just because...your streamer will love it! 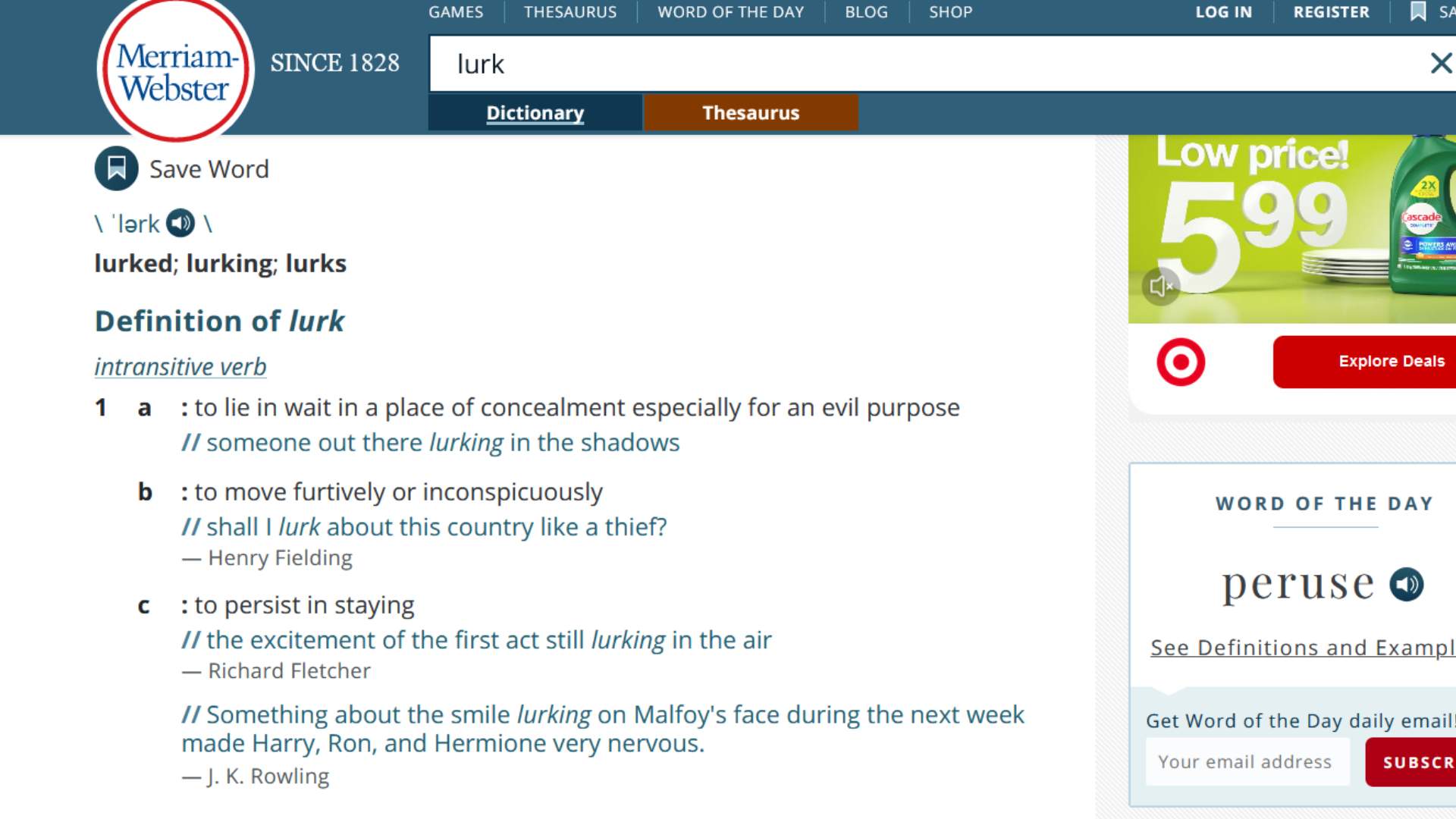 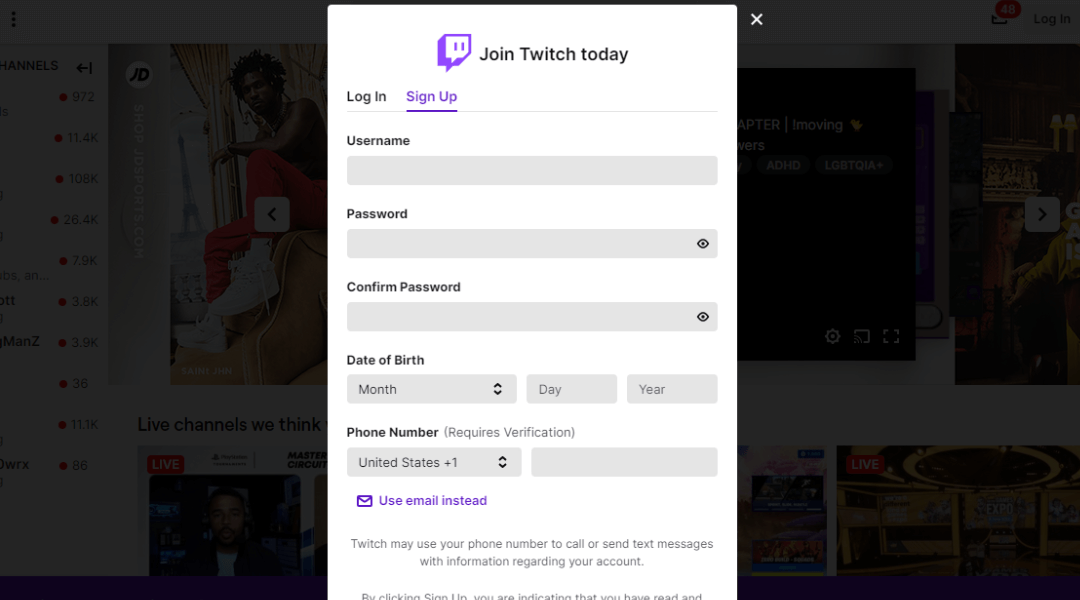 Here's a comprehensive list of the best Twitch name generators available for free. Discover the perfect Twitch username for your channel today!