Have you seen or used the Twitch emote and wondering what "Kkona" means? Learn the meaning, how to use it, and where it came from. 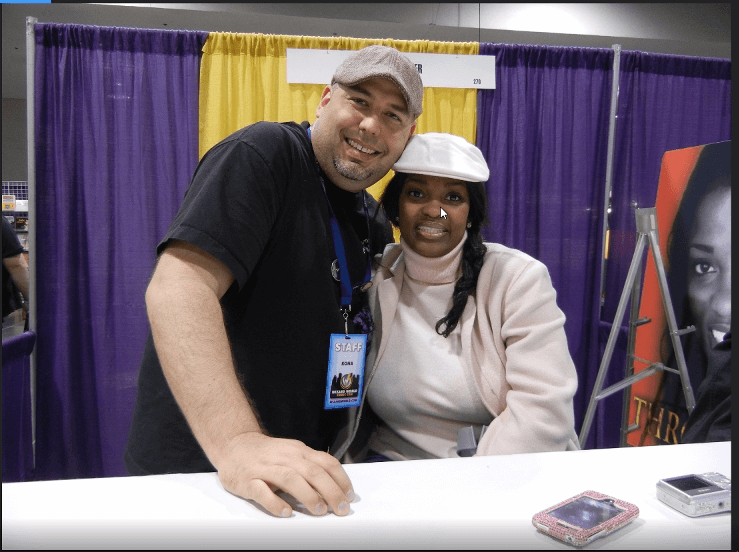 The origin of the Kkona emote comes from Twitch streamer Konas "Kona" Korner who began streaming in the early Justin.TV days. The photo was taken in 2010 at the Wizard World Anaheim Comic Con. In the photo, Konas is meeting and posing with American Actress Danielle Spencer, who appeared in the popular TV series "What's Happening".

The actual emote dates from somewhere between 2010 and 2018. If you'd like to see a video of Kona sharing the original photo (which you can see at the top of this article) you can view it here.

The actual emote arrived in 2015, when it was uploaded to BetterTTV by NightDev. It was turned into a global emote that could be (and still can be) used by anyone who has BTTV installed.

How to Use the KKona Emote

You can use the Kkona emote for free by installing the Better Twitch TV (BTTV). BTTV is a free browser extension which has many features to enhance and improve Twitch. One of the features is that it includes many emotes to choose and use, including the Kkona emote.

The other option is to subscribe to Kona's Twitch stream. By subscribing you'll receive the legendary and rare Golden Kkona that is exclusive to Twitch subs only.

Why was KKona removed from Twitch?

The zoomed-in emote phase starting with a W was introduced by SodaPoppin many years ago. The W stands for wide, and has been a common way for other zoomed-in, close-up emotes to be named.

Does Kona still stream on Twitch?

Will you use this emote now?

As a final reminder, Kkona is an emote that is used to describe streamers or a streamers' actions that are overtly America. With it, viewers are saying that what has been doing is very America. It's a picture of the famous streamer Kona smiling, and was taken at a Comic Con in 2010.

Now that you understanding its meaning, will you install BTTV or subscribe to Kona to use the emote? 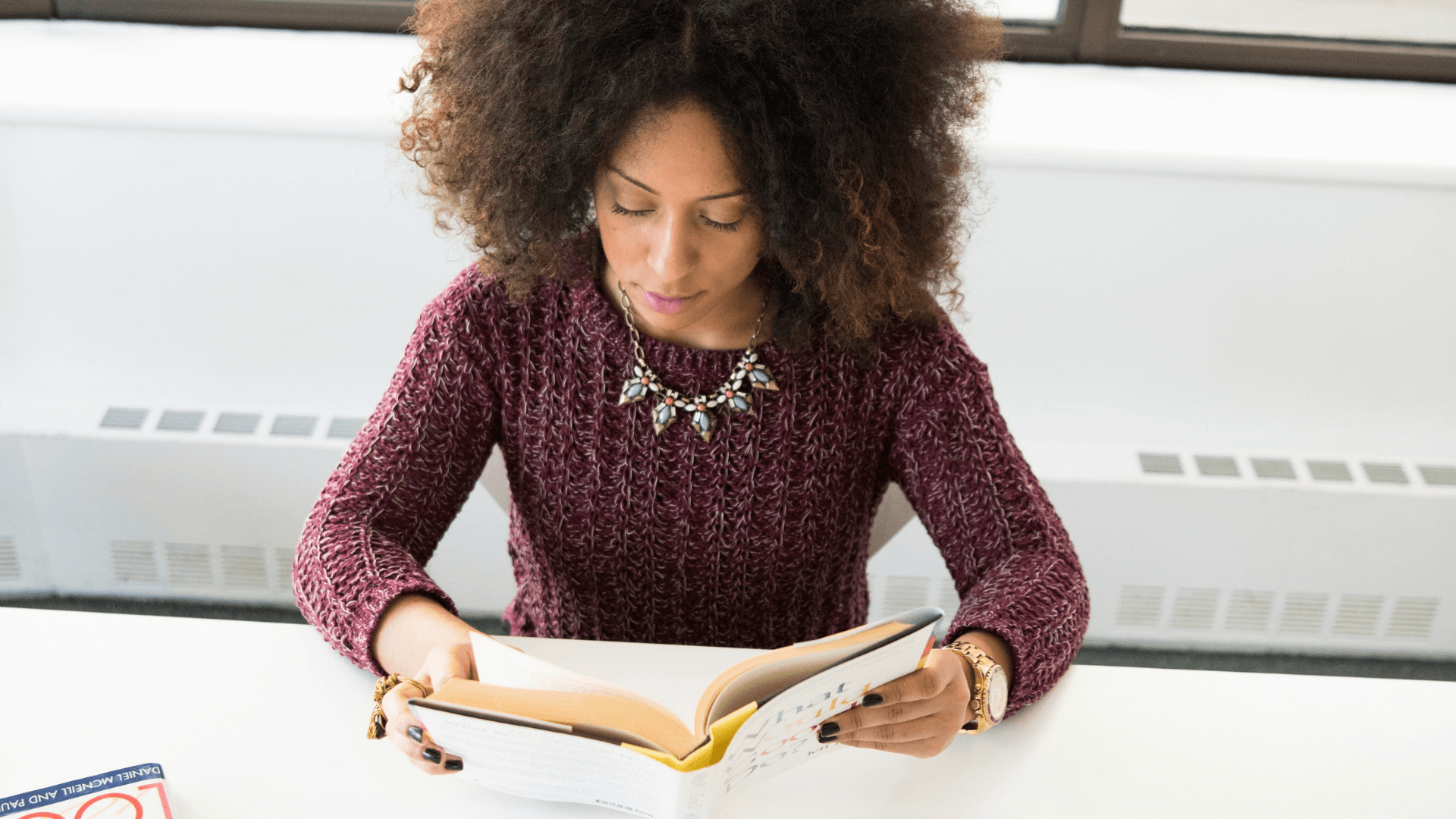 6 Must Read Books for Streamers

Creating fresh, engaging content for your stream is hard! This selection of books for streamers is perfect to inspire and develop you and your stream. 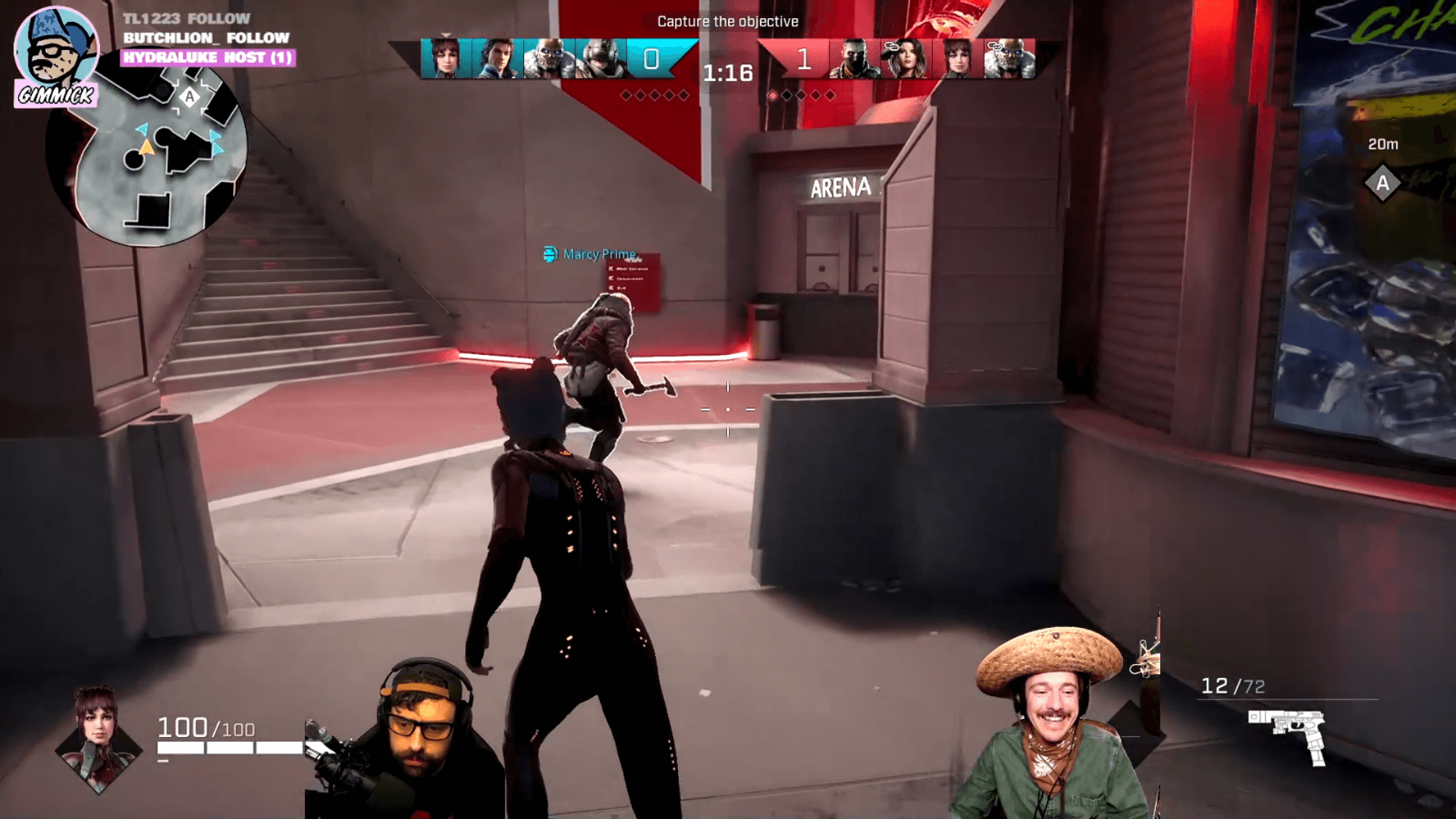 A quick announcement on the launch of the website with some tentative dates included for podcast and YouTube. 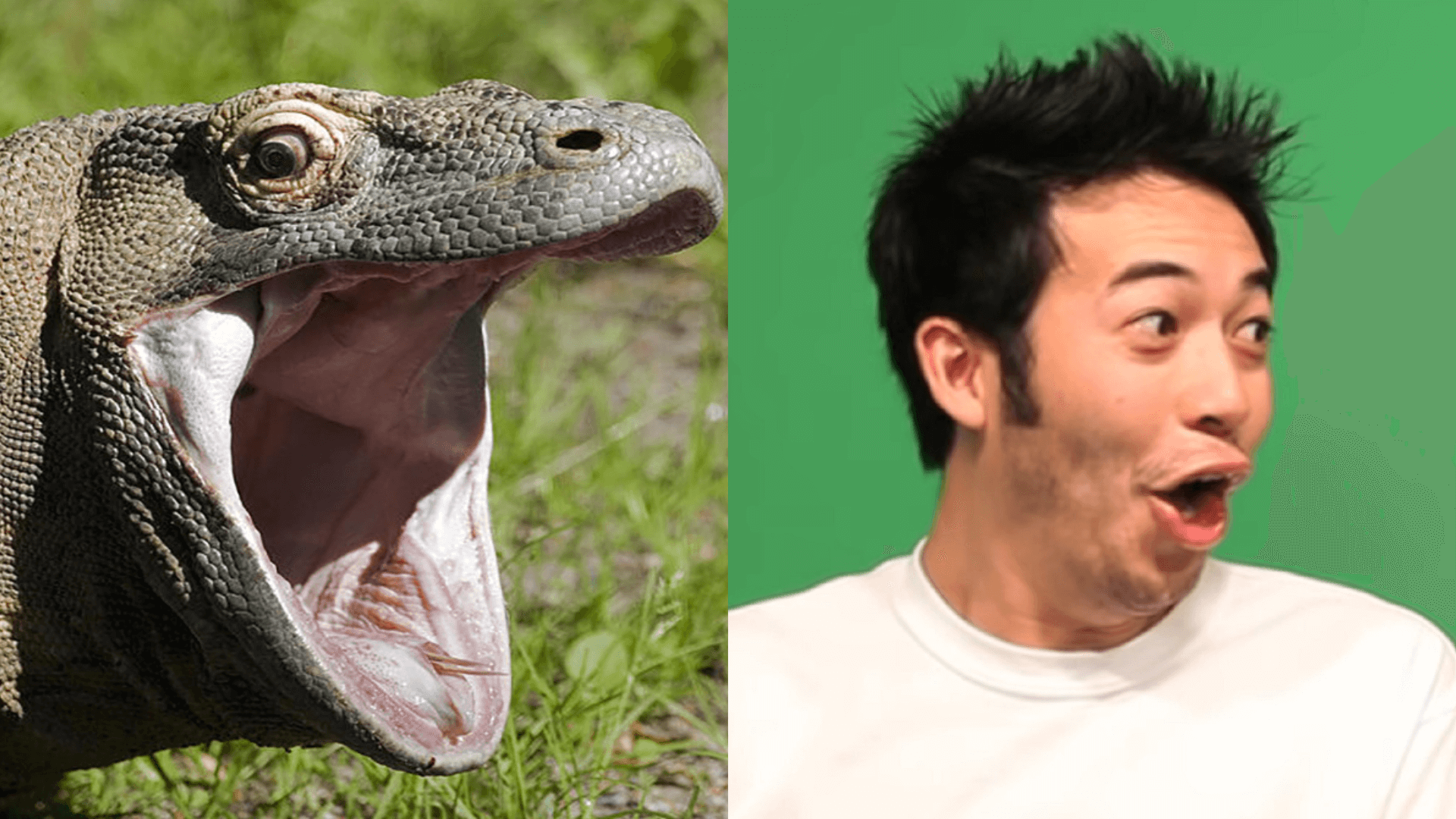